A downloadable game for Windows and macOS

Space! Dexter Stardust barely escaped when the Vreesians, inhabitants of the menacing Planet X, sent a fleet of robots to destroy all life on Earth. Now, twenty years later, a mechanical man from the 10th planet seeks to communicate with Dexter a very important message - he is the key to saving both humans and Vreesians! Play the taco-loving Dexter Stardust as he, and his good friend Aurora, go on the greatest adventure of their lives and discover the mystery of the Robot from the Planet X!

In order to download this game you must purchase it at or above the minimum price of $9.99 USD. You will get access to the following files:

Thanks a lot! Happy to hear you enjoyed it overall!

I have enjoyed my time in Dexter Stardust, and what a fair price!

Dexter pays homage to traditional Point n Clicks with a bit of a Broken Sword vibe to it.

I enjoyed the humor; it does not hit the “too cute” or trying too hard spot for me.

Dexter is episodic, there are four here. The first is a demo lasting about 15 minutes; it gives you a good preview of the game-play. The other chapters vary in length, game-play for me (no speed running here) is seven to eight hours. $7.99 USD is a great little deal!

The story is good, puzzles are well spaced and fair to the player. Not too easy, not too had; Dexter is an enjoyable game.

I’m on chapter four, I’m told this will end on a bit of a cliff-hanger; I don’t really care, it’s been fun.

The next chapter will include platforming. The dev tells me it will be of the “Mario Brothers” difficulty.

There is an auto-save with very well-placed checkpoints, in addition to four save slots.

Access your inventory by clicking a red button, there is a checklist there to remind you of your objective.

Director commentary is available and quite interesting.

The menu is a little odd, you access “new game” and then select the chapter you are on. You can replay chapters and access any chapter you like.

Thank you so much for those kind words! So happy that you enjoyed Dexter Stardust's adventure so far. Can't wait to release more!

And if they are still mostly Point n Click, I'd love to play them.
Best of luck!

sadly I can't open the game on the Mac.

Hey! Sorry about that. When you downloaded the game, there was this note:

Did you download the game from the itch app? Let me know. Thanks!

No. I just downloaded the ZIP-File (I also don't want to install an itch-app). Other games built with Unity (from itch) do run. You need to give access to them but after that they work. I do not get this system message (corrupt) from the others. I guess it's due to your build. Can you fix this?

Hi! I'm sorry to hear about the issue. You can see that this issue has been addressed in the past by itch.io admins:

Itch.io admins suggest using the itch app for Macs. I understand if you do not want to use it. Interestingly, as a Mac user myself, I have recently noticed that MacOS is not allowing many itch games on my computer. They used to work with previous MacOS versions, but not with the latest MacOS versions. There are a few workarounds using the Terminal. Have you tried those out? A quick Google search may yield a solution.

Also, I have uploaded a new build MacOS build, just in case there was an issue with the previous build. Download it and try again. Let me know how it goes. I look forward to hearing back!

Hi, thank you but the issue remains, both on Apple Silicon as well as x86. What kind of terminal workaround should I apply?

I prefer DRM free software. I'm less into Steam due to the client and because there can be DRM. Therefore, apart from VR and a few gems which are only available there, I buy games on other platforms like GOG, HB and itch. If a game is available on GOG or HB, they mostly work. On itch it's more like a lottery, some do, others don't, like yours. I don't want to use a Steam like Client, neither on GOG nor itch (then I could go for Steam directly).

I miss information about which middleware (version) a game is compiled for which architecture (Apple Silicon, x86). Ideally this would include an update history with milestones which turned out to work for most people.

Knowing certain issues, you could avoid troublesome games and wait for updates without going through the hassle of being excited, paying, not being able to play, feedback-communication instead, asking for refund if there is no solution, waiting to get your money back.

I wanted to support this game (indie, p&c adventure, space) but sometimes it seems to be wiser to wait for a matured version or just watch a YouTube video. Will you offer a release on GOG as well? Is the Steam-Version running without problems?

Some games work whilst others don't. F.e. I recently tried 'If Fusion Were That Easy'. I would prefer a build for Apple Silicon, sadly it's not available. I don't want to install/run Rosetta, I want native support. Therefore I moved it on an old x86 Mac (same OS). The game wasn't signed. I needed to allow the game in my security settings. After that it worked (with all the omnious glory there might be). That's it. Why shouldn't this be possible for every Mac-Build?! Why the corrupt message exactly?

Games need to run on the latest OS. There is no way around this because people will up- and not downgrade. If you need different setting, rebuild/compile with the latest dev-tool version.

I rare cases there really is no workaround but here some games work whilst others don't.

Hello again, thank you for sharing that info. I'm sorry that the new build didn't work. Yes, the game is available on Mac in Steam and has worked with no issues for hundreds of people. This has to do with how the Steam API is integrated into Unity builds before it is uploaded to Steam for publication. Dexter Stardust is also available on Nintendo Switch, which has a very rigorous review process. No issues there.

However, itch.io is aware of the issues that MacOS users are having with new Unity builds. This is why they encourage the use of the itch.io app for MacOS. It's still DRM free. There is no DRM in itch games as far as I know.

As far as running the Terminal, you can learn about a workaround here: https://discussions.apple.com/thread/7682929

Even so, if you are not able to run the game, and if you prefer not to download and use the itch app (which I totally understand), please request a refund. Then, if you'd like contact me at dexterteamgames@gmail.com and I'll send you a Steam key for free. In the meantime, take care and enjoy your day!

Awesome! Congratulations to the release! I only played some minutes but I already feel like being catapulted back to the glorious 90ies. :)

That's awesome! Thanks for sharing. Enjoy! 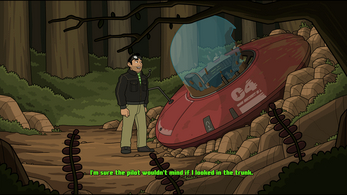 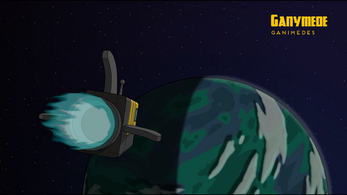 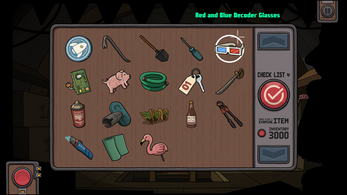 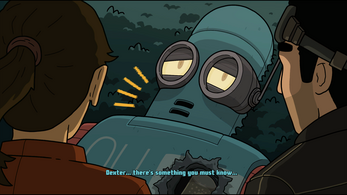 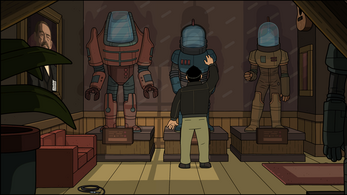 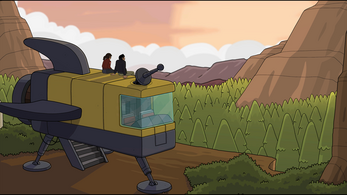 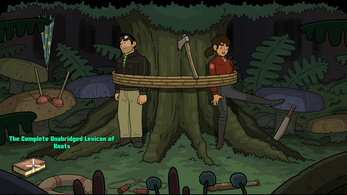